3,875
In the old Island of Azulea, the natives were pushed away from the land they once held. The ones who conquered the land have settled and created a new civilization on the Island. Now that the King is near death, there are 2 groups that are fighting for the throne.

You can change your class once you beat the 1st boss. Before then, you can choose which starting class you want your characters to be, out of 6 of them (Fighter, White Mage, Black Mage, Red Mage, Thief, Monk). You gain ABP after a battle, so once you get enough ABP, the character can learn an ability from their class. There are 40 quests in the game to take. 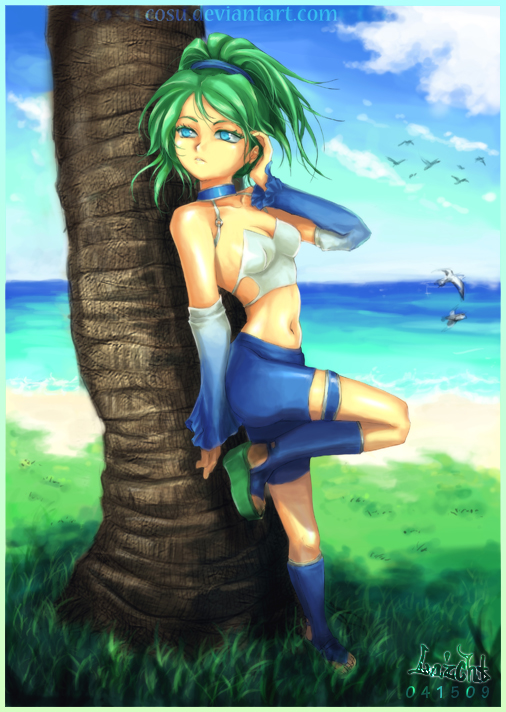 I missed the actual date, but it still has been 10 years since I released Paradise Blue!

Paradise Blue was an interesting project to work on, and possibly the biggest one I've had so far! I've thankful for all the nice reviews and comments and people who enjoyed the game.


This was a passion project made from back when I was still in university, and really enjoyed working on an old school style project. I was torn between making Azulea and this, and Paradise Blue ended up going from a...
Click to expand...

Read the rest of this update entry...
You must log in or register to reply here.