This is in the very, very early stages which is why it is in the Incubation Chamber which I just found out existed.

I want to create a game which is achievable to be completed and playable and out there. So no big flashy MMORPG that is going to take 17 years to complete. Small, relatively short, but snappy and bitchin.

This is at its heart a fangame of my favourite game (but with my own interpretation of the world and its characters). Specifically it is not going to rip off the original game and isn't even being identified as a fangame of that game (partly because I know that the content creator do not act well around fangames of this title).

It is an episodic game, with new content released every now and then. Each episode will focus around one character - they might be a minor character, or one of the "main seven" in the original cast - focusing on their time spent in Underwall Market, a subterranean dark undercity.

The characters are twisted, some in positive and uplifting ways, others in dark and thought provoking stories.

The game will probably use the Japan Collection with Time Fantasy characters. 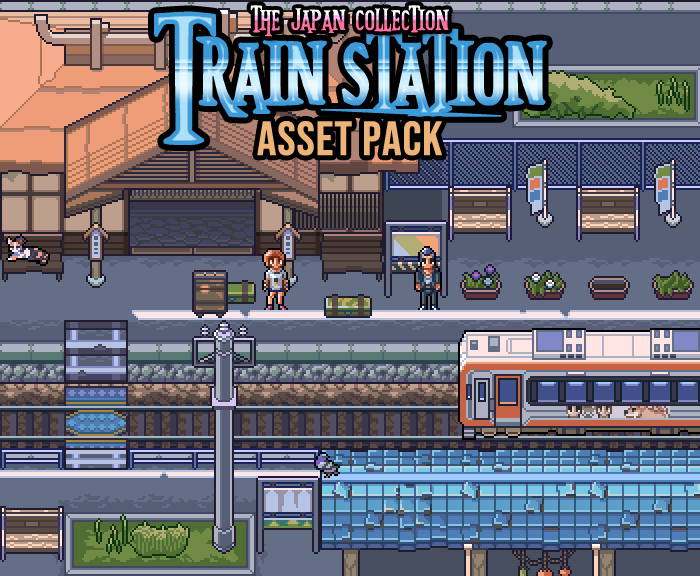 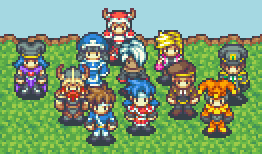 Logo & Branding and such

So this isn't the original game, it is my own thing. I wonder if this is subtle enough.

So the first example I have in my head, and the prompt that lead me to make this game, is basically this one liner:

You get the idea with that one I hope.

Does this game have battles? Levels? Is it an RPG? A visual novel?

So this game is going to be a simplified RPG, in order to make it deliverable. There are no levels and goals as such, but there are battles here and there.

You fight simple battles which fit the storyline. It is primarily a visual novel I suppose.

Largely the game is based around exploring the undercity that is Underwall Market.

59,021
So these tilesets, while pretty in their images, do not have much to them and are a nightmare to use - unless you're willing to pixel art with them in which case they seem to form a solid base. I'd buy them again, just a note for anyone considering them. They aren't very modular as tiles but work great for making scenes in a graphics editor.

So this is the beginning of Zone VI.

In my puzzle there are two movable containers.

Red is impassable terrain that I need to map.

Here is a map from an unrelated game, Final Fantasy VII. 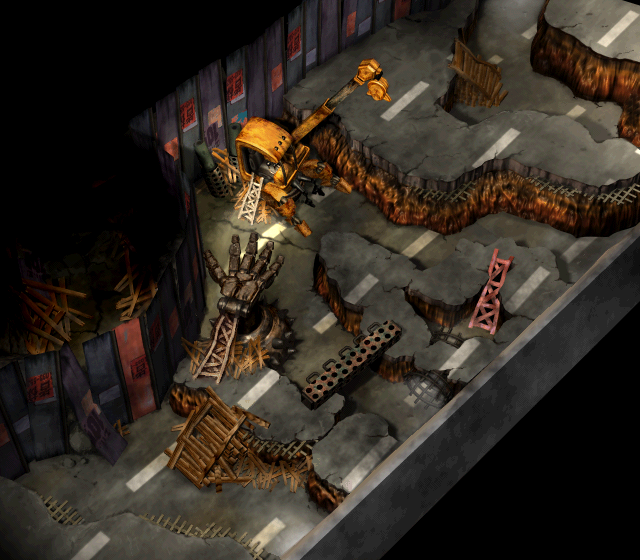 They never implemented the puzzle there but later did in Remake.

59,021
Hmm, in expanding the scope too much now. See if we can get underground here we can get into the Zone VI sewers, which means we can bring in another FF VII map - so we can link to the train system and the train graveyard, and also to Zone V station providing another route between zones V and VI.

Makes the game less linear, since this is a bit of a free-for-all of a game.

I've drawn out a plan for this dungeon, I just need to modify some of the new graphics I bought to make it work.

Current game scope in my head. Sewers will be expanded from VII but probably not as grandiose as remake. 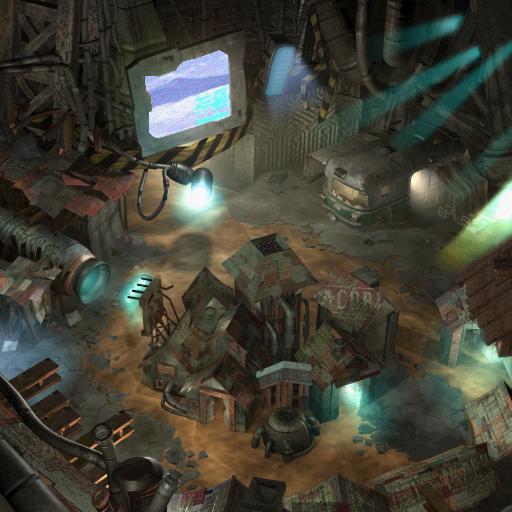 Zone V station. This doesn't exist in FFVII but does in Remake.

The trains are a placeholder-ish. I'm not getting bogged down on that detail.

Slight reimagining of the park from the original (with a trace of the cat slide). A lot of placeholders here. 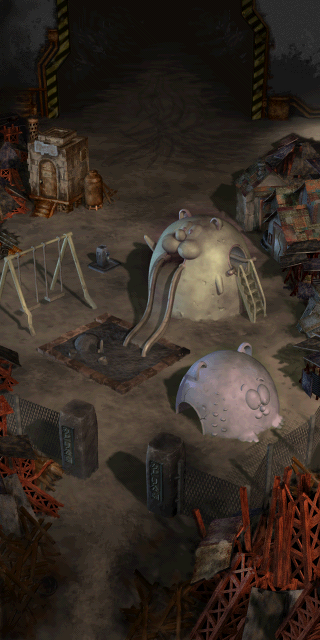 It always bothered me that there is no real North-South route in the above. 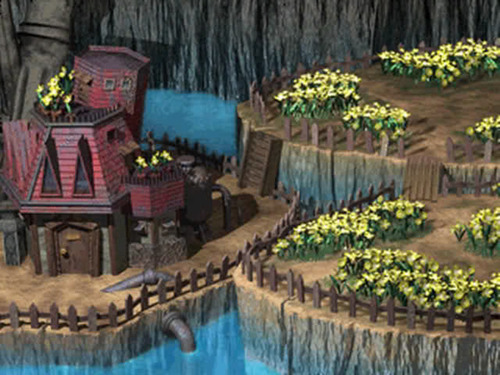 Last edited: Yesterday at 8:12 PM
You must log in or register to reply here.